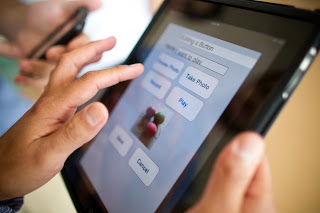 
Learn more about these apps and how they came to be at the Tech Briefing on September 15 at 8 a.m at the Benton Convention Center.
Posted by Eva Wu at 11:08 AM