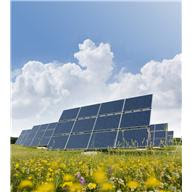 The latest three, which are all located near Murphy, were all acquired from ESA Renewables. Duke now owns seven such farms in the state.

The sites acquired are based on sites of seven acres of land or more, include more than 4,200 solar panels, and came online this year. Read more.
Posted by Peggy Low at 5:34 AM 10 comments: 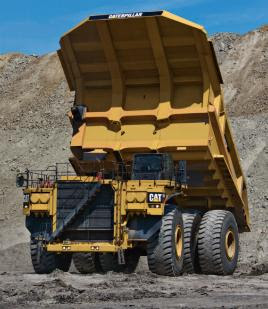 Davis pledged that the plant would quickly become part of the community, already sponsoring the “coin-toss kid” at Wake Forest football games.”
Posted by Peggy Low at 12:07 PM 8 comments: 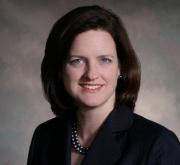 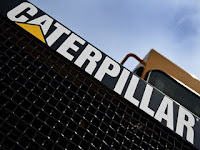 Rusty Davis, the operations manager at Caterpillar’s new Winston-Salem facility, will speak about the innovative products that will be made here in Winston-Salem at the Chamber’s Technology and Innovation Series on Thursday, November 10, 8:30 am at the Milton Rhodes Center for the Arts. This event is free and open to the public, though registration is required. Learn more and register today!
Posted by Peggy Low at 9:18 AM 8 comments: